Ways to stop your upset stomach 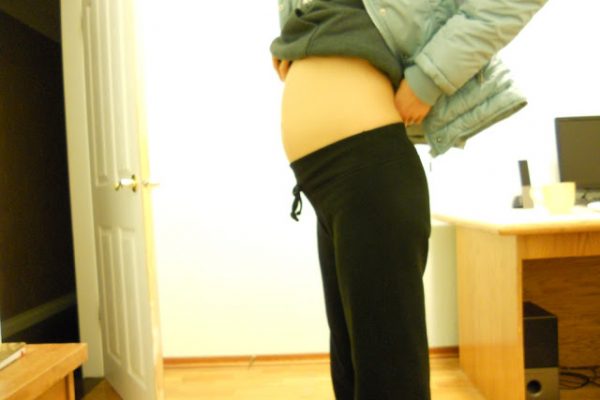 Maybe you’ve just eaten, or finished a meal an hour or so ago,  and now your stomach just doesn’t “feel right.” I have many times felt bloated and uncomfortable. Some people have a more of a burning sensation. You may feel queasy, or even throw up. You might say you have an “upset stomach” or indigestion. If there is no known medical cause for your symptoms, your doctor would call it “dyspepsia” or “bad digestion.”

If you suffer from functional dyspepsia, you’re not alone. Roughly 25% of the population is affected, and it hits men and women equally. It’s responsible for a significant percentage of visits to primary care doctors, in part because many people worry they might have an ulcer. It’s a reasonable concern, given that 10% of Americans develop a peptic ulcer at some time in their lives. While it’s frustrating that the cause of functional dyspepsia is unknown, it’s even more frustrating that there is no surefire cure.

The good news is that there are simple things you can try to help get some relief.

Make it a great day! 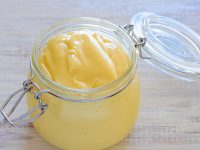